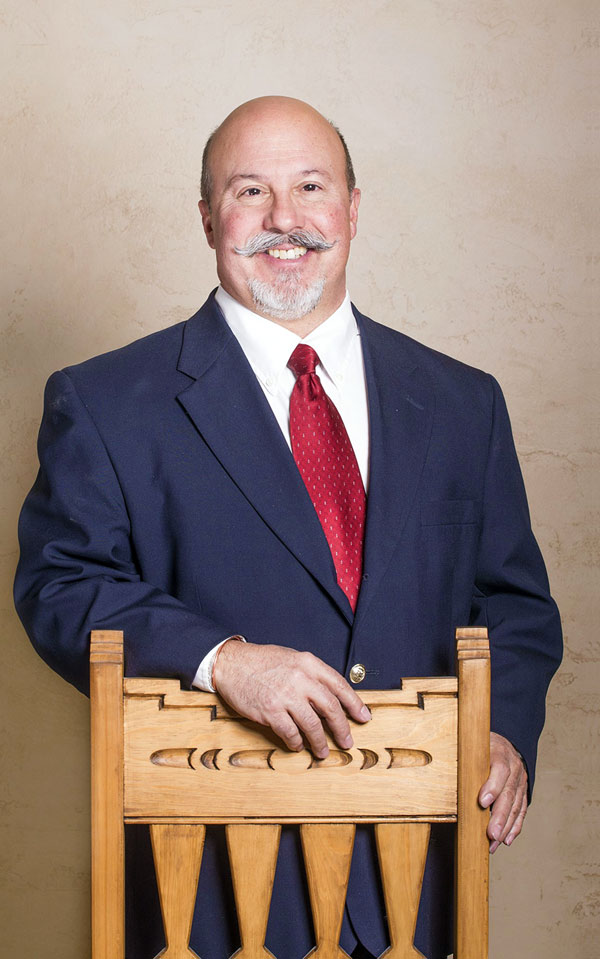 I was raised as an “Army Brat” and grew up in Europe and the western US. I graduated high school in Germany (Heidelberg American High School) and then attended Colorado State University from 1975 to 1980. I was the first person in my father’s family to attend college, and I worked my way through college, obtaining a BS in psychology. I then attended Stanford Law School, graduating in 1983.

After graduating from Stanford I was hired as an associate in the Litigation Department at Sherman & Howard in Denver. One year later I was hired as a Law Clerk for a Justice on the Colorado Supreme Court. Following this, I became an Assistant Attorney General in the Water Unit, Department of Natural Resources. I opened my private practice in 1988 and I have previously served as a County Attorney and City Attorney.

Trust over 35 years of experience and education from a professional lawyer to get you through the legal system properly and fairly.

Member, Committees to select and appoint faculty and staff
Member, CSU Community Advisory Board and KCSU Public Radio Board of Directors